What is Competitive Soccer?

Competitive youth soccer in Ontario is divided into the Development Program and the Competitive Program.

The Development Program is for players from U8 to U12. Winning in not the primary focus of development teams and the leagues do not publish scores or standings. The focus of the program is to train each player to develop their individual skills and learn how to play effectively as a team.  Players will receive equal playing time and each will play in multiple positions to learn all aspects of the game (especially at U9 and U10).

Development teams do not have tryouts the way competitive teams do and therefore no player is ever “cut” from the program.

The U9-U12 ages are the “golden years of learning” and we strive to enable all players compete to the best of their abilities. If we enter multiple teams in U9 and U10 age divisions, we (and all other clubs in the district) will strive to ensure these teams are equal in ability. In U11 and U12, the tiering of teams will take place if necessary to prepare players for the Competitive Program.

The Competitive Program is for players in the U13 to U18 age groups. There is more of a focus on team results in this program and scores and standings are recorded. Players must try-out and be invited to play for teams. While all players on KNSC teams will receive fair playing time, equal playing time is not necessarily guaranteed. KNSC teams compete at two levels in the Competitive Program:

Questions About the Programs?

The KNSC Development Program is under the direction of the Director, Technical Development. Please contact Chris with any questions. 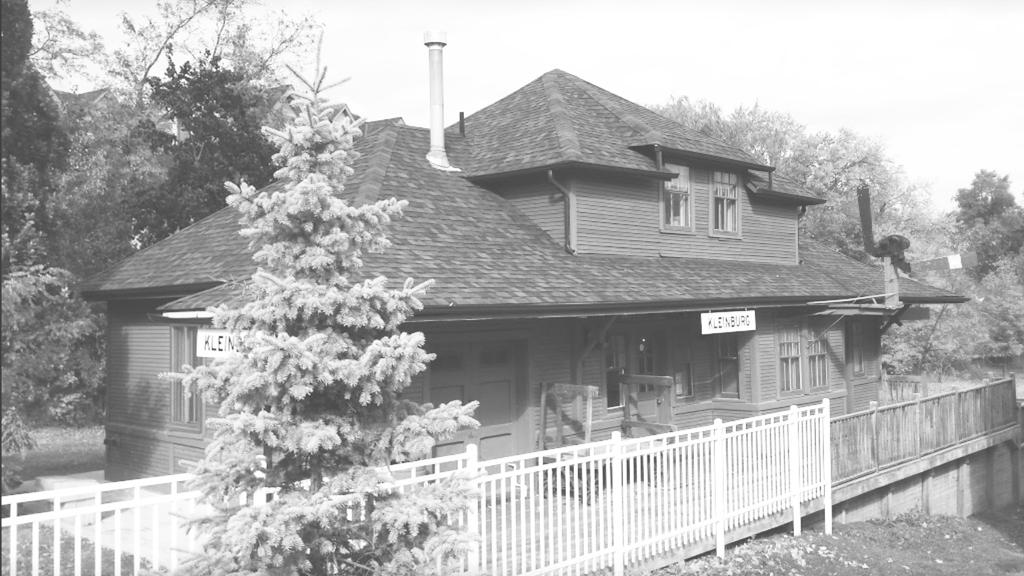